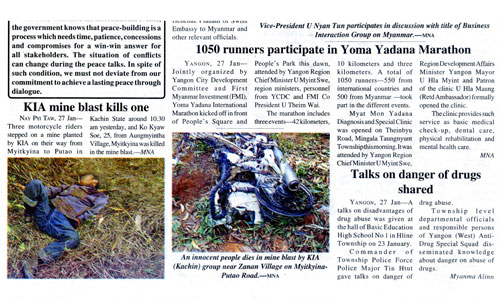 The photo as published in the New Light of Myanmar on January 28. 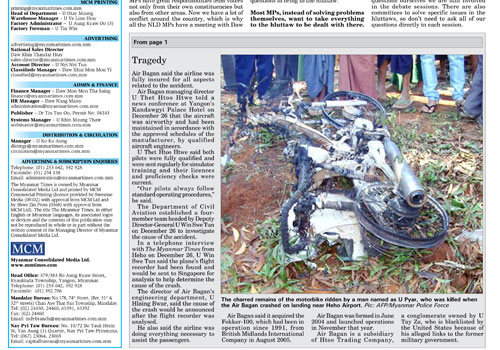 The original photo, taken by Myanmar Police Force on December 25, including a crowd of onlookers.